La Lonja del Barranco, the new Seville gastronomic market , finally saw the light in November 2014. After a project that has been in the making for several years and in which has been invested more than two million €, it seems that the result has been satisfactory.

The space has a capacity for 2000 people and opens its doors from 10 in the morning until midnight from Sunday to Thursday and extending the schedule until 2 in the morning during the weekend.

The offer is wide, since there are about twenty positions with such varied culinary options such as meat, fish and seafood, sausages, croquettes and traditional tapas, among others. 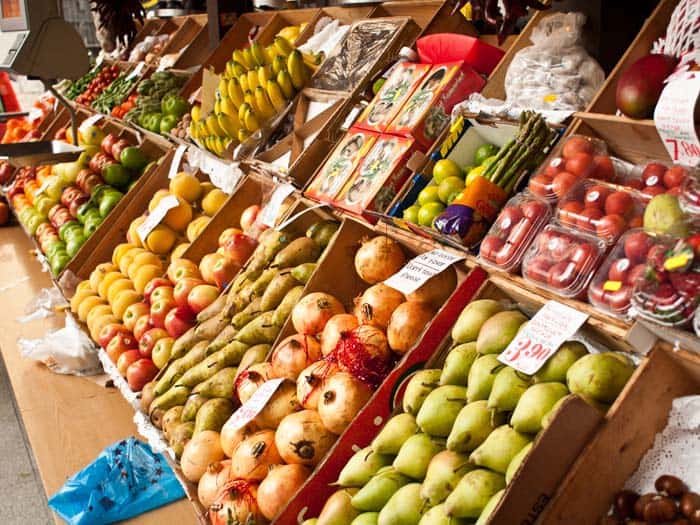 In addition, there is an extensive range of activities such as cooking workshops, guided gastronomic visits, exhibitions and live music. To take into account is also the option to taste special products from a terrace overlooking the beautiful and decorated Triana district .

But the proposal of the Lonja de Barranco is not, by any means, a pioneer. There are other European gastronomic markets such as Mercado de San Miguel, in Madrid. In it we find the most famous products of the country, that is, hams, cheeses and wines. Considered an Asset of Cultural Interest, it is a place where, in addition to making the daily purchase, one can enjoy the proposals that abound in the 33 food stands. At European level, the Markthalle Neun in Berlin, with a wide range of universal cuisine, is one of the most prestigious. 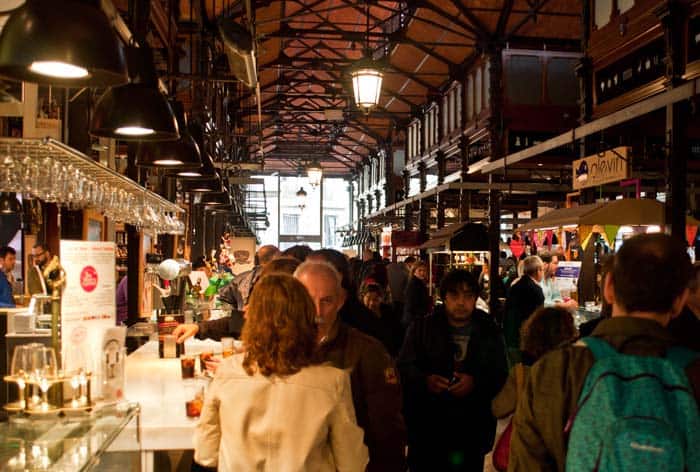 In these early stages, the Lonja del Barranco also wants to be a reference of something as important in Seville as Holy Week and, for this year, it will even serve as a stage for a proclamation. In addition, for just over two weeks it has included an event called 'Andalucía cocina por tapas', where consumers can get to know Andalusian haute cuisine and its products. We are talking about an initiative that has the most reputable chefs in the Community, such as Jesús Gonzáles Samaniego, who is in charge of the exploitation of the kitchen at a technical level.

Where is the Mercado La? Lonja del Barranco?

The address is Calle Arjona 24, near the bullring of La Maestranza, in Seville.